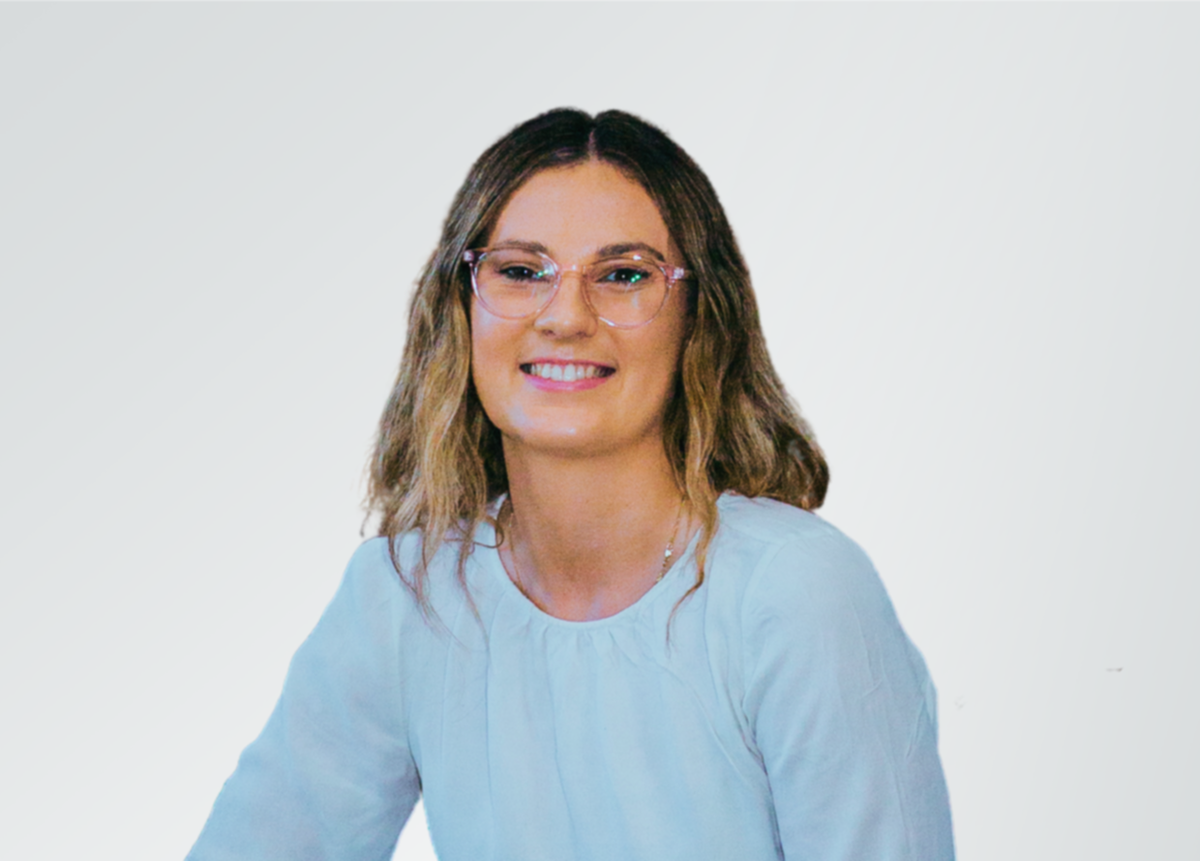 Amber Lilley started work with The Kalgoorlie Miner in the second half of 2020 after finishing up her journalism and public relations studies at Curtin University. Amber grew up in the South-West and has always wanted to tell regional stories. She has a strong focus on arts, culture and tourism as well as regional health and education. Amber previously worked as a live performance photographer.

A local advocate for children’s mental health says the $18.5 million boost for the Child and Adolescent Mental Health Service is ‘not nearly enough’ to meet the high demand in regional areas

A Goldfields man who allegedly indecently assaulted a woman after getting in the back of her car as she tried to flee a previous interaction with him has been released on bail.

Pacific Energy — the merged entity of Contract Power and KPS Power Generation — opened a new facility this week focused on supplying and maintaining energy-generating products used by the resources industry.

The Esperance council this week agreed to grant $27,000 to the local aged-care facility so it can reopen a 10-bed wing closed because of staffing shortages

Kalgoorlie-Boulder businesses have joined the chorus of voices calling for changes to the local power supply after Sunday’s outage affected 16,500 Goldfields homes and businesses.

Several Goldfields towns will play a significant role in the State Government’s electric vehicle highway, set to be the world’s longest of its kind

One of two miners involved in an attack on a co-worker after a night of drinking at a local pub has been fined $10,000 and ordered to pay $4000 in compensation after the victim spent two days in hospital.

Dash for a cause Photo finish ‘controversy’ at Mascots Dash

Despite horse racing being cancelled in Kalgoorlie-Boulder at the weekend because of an extended power outage, one fan-favourite race still took place.

Kalgoorlie-Boulder locals hoping to fly to Perth from July 1 are now able to book their discounted airfare through the State Government’ regional cap-price scheme.